This award was voted on by the Tokyo Gaijin players and was well deserved. Louie has only been with the team 6 months and still managed to top the voting. He managed to score in every game he played in and won a few Man of the Match awards along the way.

Tom, like Louie, turned up in the latter half of the year and had a fantastic Shuto League campaign, topping it off with selection in the New Zealand Ambassador’s Cup ‘A’ team. Tom was often the team’s leading tackler and break-maker.

Awarded by the captain every year, for that special person that does a lot for the team but rarely gets the plaudits. Donny is always reliable on game day (but often late..though this has improved recently) and rarely misses a game. He also helps out the team in many other ways, such as helping to organize social events and kit duty.

As mentioned above, Louie scored in every game he played this year, which was only half the season, but he still managed to top the list. This is probably a result of the large turnover of players during this year.

No dead-eye dick but I would hazard a guess that Chris kicked at 65% this year.

Tommy managed to con a couple of sponsors to back the team….including his dad!

Scribe of the Year: Joffa Harris (all articles on the web this year)

Dirtiest Player: Nikola Pavesic (Got 2 yellow in one game that went red)

Boycott of the Year: Gorka Gerediaga (2 years in row)

Gorka has stayed firm on his boycott of the Shuto League and their ridiculous policies, namely a certain garbage incident involving a team OB.

Yes, Alex took a hard knock to the head at the Saigon 10’s in early September and failed to play another game in 2019. He was seen at training though.

How many teams has Tomo played for this year? Who knows? Including rugby league, definitely more than one hand can count. But the injury gods were smiling on him as he didn’t miss any Tokyo Gaijin games. 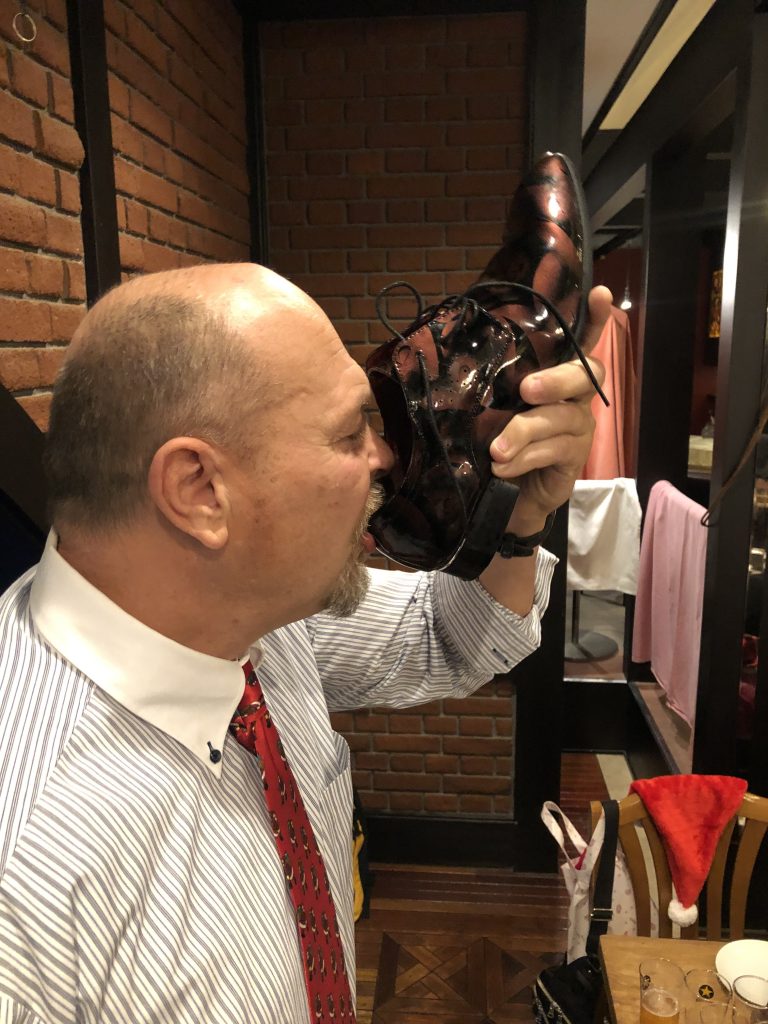