On a frigid December eve, disparate sections of the Tokyo Gaijin clan joined forces to ring in the 2010s with their annual Christmas Do. The location, Septieme Brasserie & Bar in Marunouchi, was one of refinement, throwing the Gaijin out of their comfort zone – and not for the first time this season. Frankly, the boys are more at home outside the front of a konbini in the pissing rain, or regaling each other with tales while knocking back namas in a smoky izakaya. Yet they rose to the occasion in style with a menagerie of outlandish ‘Cricky’ jumpers, dapper suits and some bloody brilliant bow ties.

With Vice Captain Tom McCullough bagging the season MVP award and an appearance from our very own Chinese Del Boy Trotter to young Hanabusa kipping in the corner during the speeches and a few old faces resurrected from the Gaijin rugby cemetery, it was an eventful night indeed.

Here’s a quick run down of the prize winners:

The big man from Carlisle will be sorely missed in 2020, leaving big boots to fill.

And they say he kicks to much…

When he was on, the boot got red hot, slotting kicks from all reaches of the park.

Also most injured/subbed player this season I imagine. But the captain led from the front with consistent appearances and an exceptional level of play on the field. The fair-weather players could take a leaf out of his book.

The Fijian Hatchetman was no stranger to the ref’s pocket, bagging 2 yellows and a red this season – while getting away with his fair share of decapitations.

Found himself on a Mastercard commercial film with Mat Rogers, and works to no end to continuously promote the team globally.

Videoed every game this season, and was always keen to take part in the post match festivities. Invaluable assistance. (All match videos uploaded to YouTube channel: Rugby Slut)

Despite living in Yamanashi, Daisuke was the 2nd most capped player of the season; it was an inspiring level of commitment. Thoroughly deserving of his 2 awards.

Never misses training or matches, attends all TokyoCup & ShutoLeague meetings, and variety of other club rugby events like the Parade at Ueno, and the Inagi Sports Fest opening ceremony. It’s fair to say, the team would not be able to function without Natsu’s continued dedication. 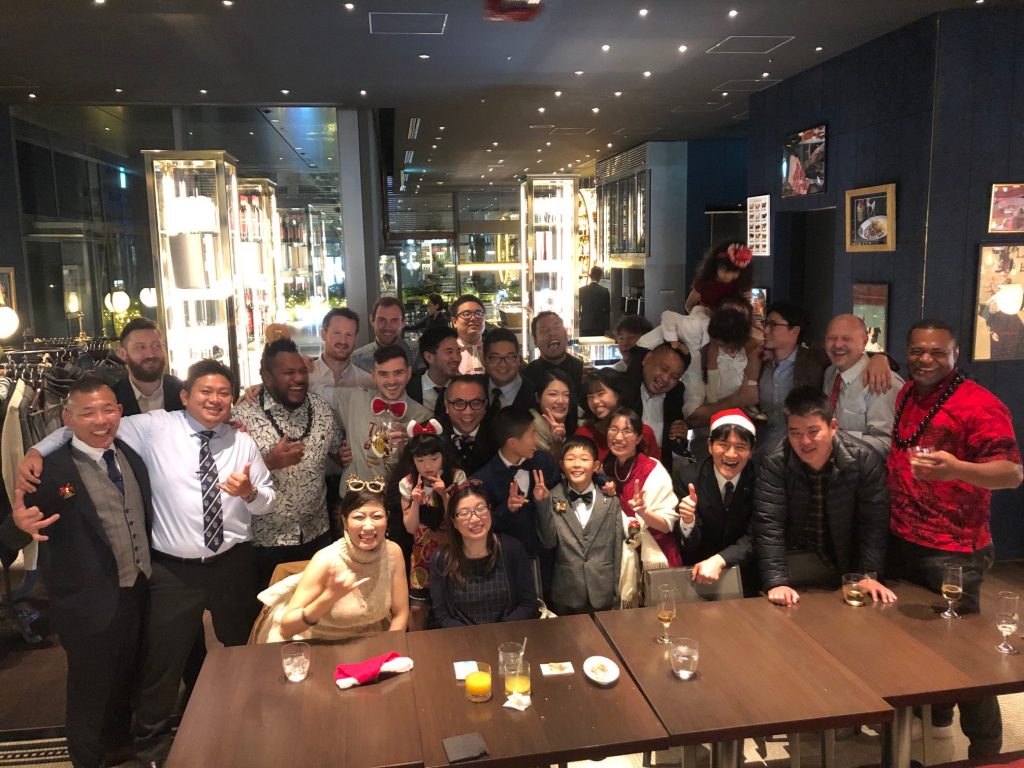 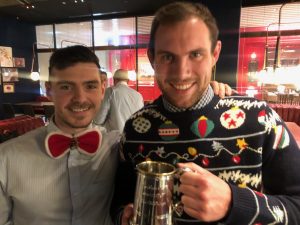 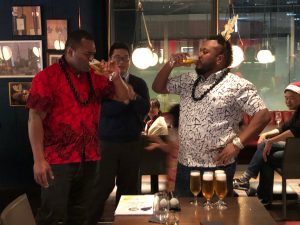 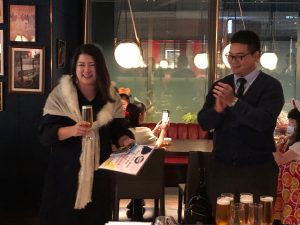 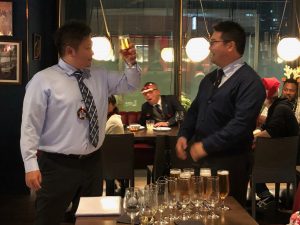