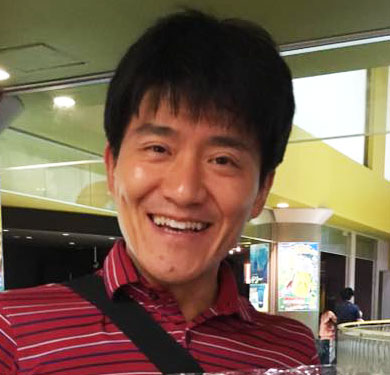 Warm ups commenced followed by some quick line out practices for the forwards, and intricately worked backs' moves. It could not be helped to note that something was not quite right.
Do you like it?0
Read more
Categories

# The Tokyo Gaijin RFC played two quarters against the ‘Bets of the Rest’ from the Shuto League. Six players from the squad were chosen to go to the next selection game: Tyler Rumsey, Will Thompson, Garret Washington, Apisai Bati, Tucker McEwen and Riki Pitter. Congratulations to these players.

# While the TGRFC were outplayed in the game and the forwards received a shellacking from captain Al Nimmo there were 5 regular forwards missing. Rob ‘10 minute’Poulton was the only front rower available so Gaz Dalrymple and Erin Hughes bravely stepped up to fill the void. Good job fellas!

# Dave Kelver , who was restricted to sideline duties during the game due to a back complaint, was very critical of the forwards efforts and can`t wait to get back on the field next week to show how it`s done.

Low, dark clouds, a hint of rain, a steady and cold breeze; think Scotland on a good day. Further, heavy rain throughout Saturday and overnight meant a muddy pitch with large pools of water so the conditions set the tone for the Sunday`s match.

Baku & Clover (B & C) made a ferocious start and hammered away at the TGRFC line but solid defense kept them at bay. This was truly character-building stuff for had the Gaijin conceded early points it might have been difficult for them to chase the game. The Gaijin task became more difficult after Chris Fearon had to leave the pitch with a suspected dislocated shoulder but Takayuki Kitajima stepped in manfully and the scrum held firm.