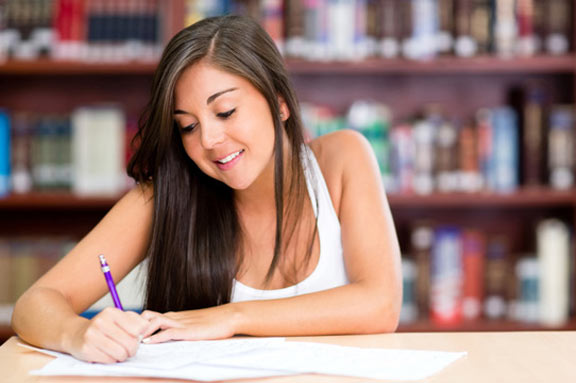 After making our way down to the ground, Captain Alastair Nimmo led the warm up (trying as hard as he could to avoid the rather vile smelling public toilet) while the match before ours raged on. Finally, the referee flagged us down and ran through the rules of rugby before allowing the Gaijin to take the field.

The match began in unfortunately typical fashion with the forwards failing to catch yet another kick-off, a problem that has been a blight on the team for the last several months! However the initial pressure was well absorbed while the forwards made up for the mistake by dominating the first few minutes with some great rucking and mauling and a couple of fantastic hits by Takayuki Kitajima and Rob Poulton. This early dominance from the forwards set the stage for a brilliant opening try by Captain Nimmo after some great pick and drive work, 5-0 to the Gaijin. After the restart, a similar performance saw the Gaijin forwards again press forward, a great run by Shaunne Hughes earned a penalty in front of the line, a wobbly catch by Rob Poulton was well recovered and the forwards hit hard, this time supported a little better by the backs, who joined the action on the wing with a good run by Andy Ballard followed up by Takayuki Kitajima ducking over for a well earned try. With a successful conversion from Hughes the Gaijin closed out the first half with a 12 v 0 lead.

The second half began with only one change, Dave Huffman coming on for Rob Poulton, who was exhausted after putting in a strong first half showing. The first few minutes started promisingly for the Gaijin with the game picking up from where the first half ended. It was not to last however as a combination of perhaps tiredness and laziness saw two quick tries piled on by Tentoumushi. A quick fire run down the wing caught the backs with their pants down and conceded a try in the corner, 12-5. Another Tentoumushi player was allowed to skip through about six Gaijin defenders, he was brought down eventually but the momentum was with Tentoumushi and they scored to level it at 12 all. From that point the game turned into a penalty festival, with the last 15 minutes of the match being nothing but the Gaijin stringing penalty after penalty together, mainly for schoolboy errors like knock-ons, forward passes and offsides (Dana Post receiving his second sin-binning in a matter of weeks). Despite the penalties, Captain Nimmo managed to duck over for a great try, unfortunately it was not seen this way by the referee and the penalties continued. The Gaijin managed to resist the pressure for an extended period, however the cracks widened and Tentoumushi finally eased their way through another yawning gap in the defence to go ahead 17-12. A final rallying call by Joffa Harris spurred the team on, but it was too little too late as the ref blew his whistle and called an end to what was a disappointing yet entertaining day of rugby. The Gaijin are blessed with a rather large crop of new players at the moment, it’s only a matter of time before they mature a little more and gain some experience. Bring on the Ichihara League! Final score 17-12 to Tentoumushi.

Man of the Match: Takayuki Kitajima