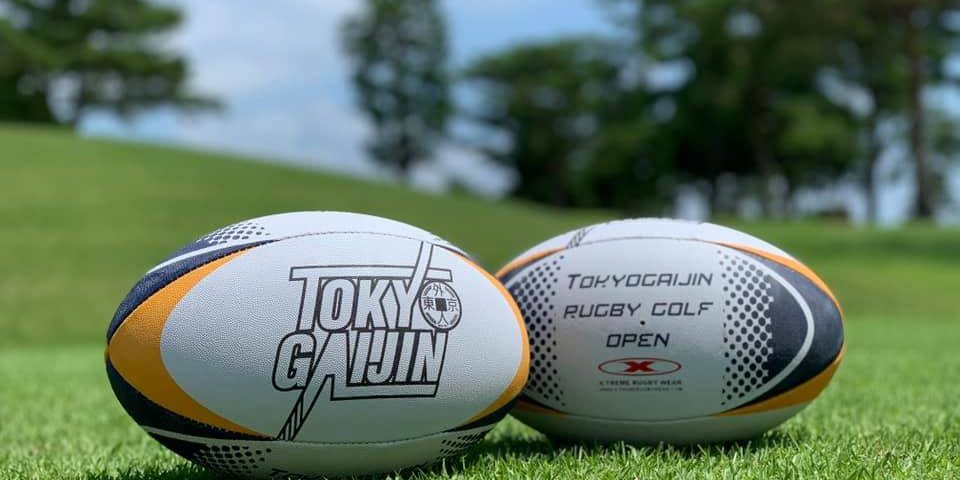 In the absence of any proper rugby during the scorching summer hiatus, the Tokyo Gaijin took to Tochigi Prefecture for the inaugural Tokyo Gaijin Rugby Golf Open – golf with rugby balls, essentially.

Set amid the rolling forests to the north of Tokyo, the course was Augusta-pristine, with its grand pines, fairways as smooth as a snooker table and mirrored water hazards reflecting kaleidoscopes in the afternoon sun.

The sweaty and drunken Gaijin horde were quite a contrast to their picturesque surroundings, but that didn’t hinder the quality of rugby golf on show – nor did the rather distracting beer wenches, Tomofumi Nasuno and Tomohiro Setoguchi, whom I hope never to see in miniskirts and wigs again.

David McElhinney took gold in the men’s tourney with a final score of +1, with his playing partner, Oisin McPartlin, running him close at +2. Fumio Mino completed the podium with a respectable +3, earning himself the bronze. In the four-competitor-strong women’s event, Naomi McDonnel finished with the top prize on +7.

Barbecue, beers and a couple of Golden Boots followed the proceedings, before a bouncing bus ride back to the capital. I have no doubt, the 2021 edition of the competition will be another belter.

Big thanks to our sponsors of the event, 700 Golf Club who facilitated the golf course and BBQ afterwards, and Nasnos for financially facilitating the event.

Also thanks to Fumio and Tomozou-san for the pictures and videos!! 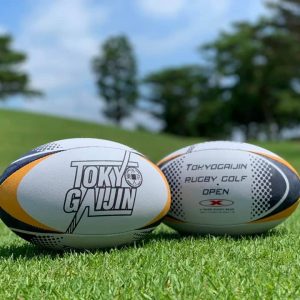 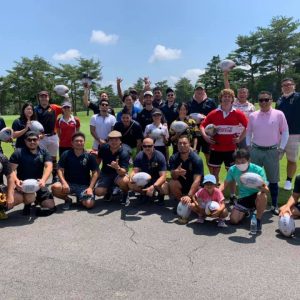 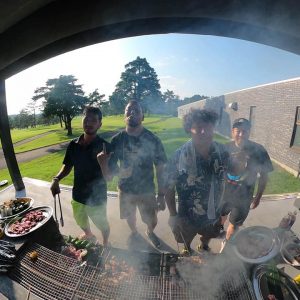 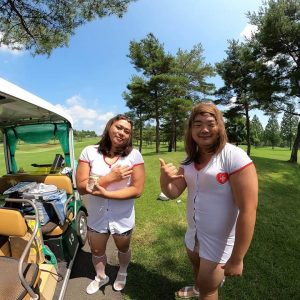 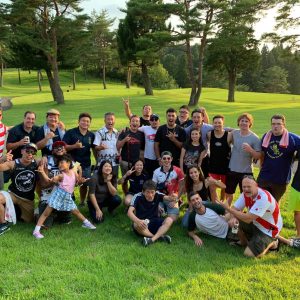 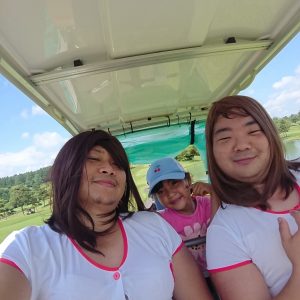 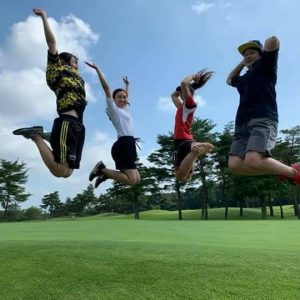