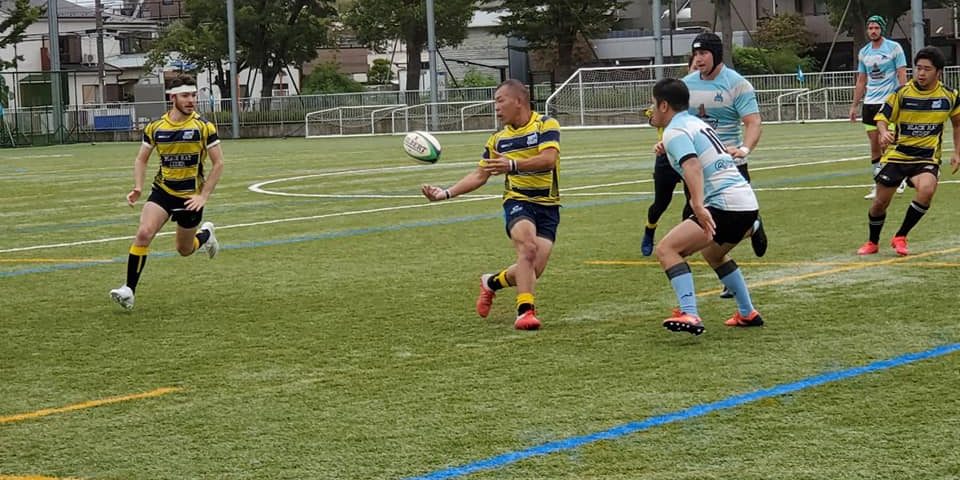 After a strange old year the Shuto League is back, and the Gaijin kicked off their autumn campaign
on September 28 against their arch rivals, the Crusaders. After a bruising first half, which finished
with both teams neck and neck, the Crusaders pulled away in the final 20 minutes of the game for a
flattering final scoreline of 31 – 10.

Ultimately, the blue and white stripes deserved their victory: they were more clinical than their
Gaijin counterparts in the final third of the pitch and came out well on top in a physical breakdown
battle. It was the Gaijin’s second loss on the bounce and will galvanise them going into their crunch
encounter against Swift next week. Simply put, they must win that game to keep their Shuto League
hopes alive.

Though it was a disappointing day for the team, there were some silver linings at the individual level.
Travis Drury and Yu Nagai looked solid in a new, young centre partnership as the former picked up
the Gaijin MVP award.

Up front, the scrum and lineout once again functioned well, with Yuta Oba causing all sorts of
problems for opposition jumpers who, vertically speaking, had at least a few inches on him. Kohei
Ishikawa was tireless in the back row, during a dogged performance that resulted in a face swollen
like a dodgy boxer’s. And Joffa Harris, who is still, somehow, in Japan, put in some barnstorming runs
in a busy first half with ball in hand – though he needs to leave the ball of the boot…

In any case, the Gaijin now must grasp the opportunity to make amends next week, draw on the
positives from their opening defeat, and get this show back on the road. 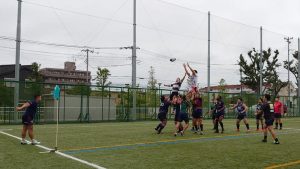 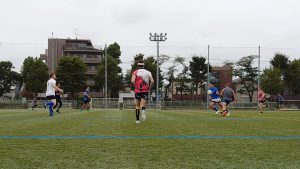 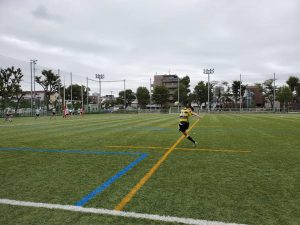 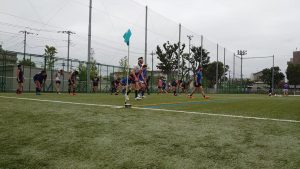 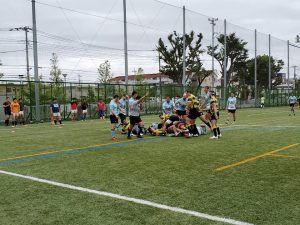 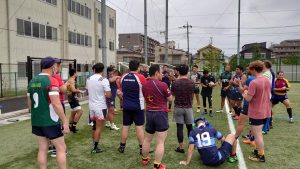 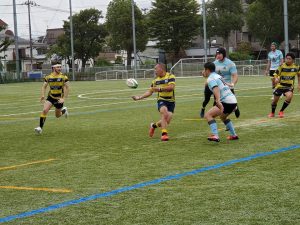 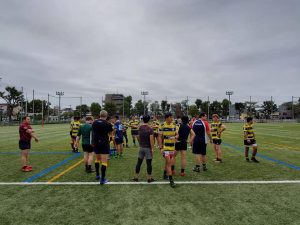 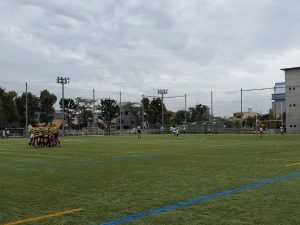