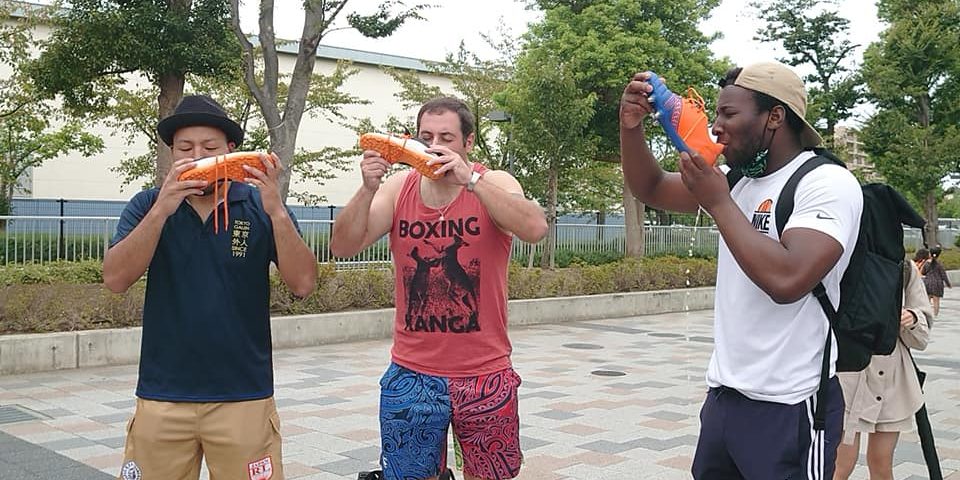 The Gaijin took back the reigns on their Shuto League campaign in the first week of October, with a
win over Swift which included an emphatic second half performance and 34 unanswered points.

The day started out badly as the Gaijin wheels came off; in fact, that’s a little disingenuous – they
were never on in the first place. Poor defence, ill-discipline, dreadful communication, and a skill level
that made the yellow and navy’s look as though they’d hit the whisky too hard the night before, saw
Swift run in two converted tries and knock over a simple penalty to lead 17 – 0. Gaijin tempers were
flared, a crush of voices was drowning each individual voice out, and there was a complete lack of
cohesion.

Then, all of a sudden, like the sun breathing through parting grey clouds, the Gaijin kicked things into
gear out of absolutely nowhere. What followed was three tries either side of the break, some of
which came off the back of scintillating back line moves. Ryosuke Okawara was a nightmare for the
Swift defence, deservedly picking up the MVP award, while Yu Nagai ran in two tries in another top-
drawer performance. Joffa Harris was also recognized by the Swift captain post-game for another big
game with ball in hand, belying his 75 years and counting. Final score: 34 – 17.

The backline seemed to function like a well-oiled machine in the second half, looking much more like
the well-structured and dangerous attack force that saw so much success in 2019. Up front, again
the set piece reigned supreme, while the work rate at the breakdown was up several orders of
magnitude from the collectively outmuscled display of the previous week. 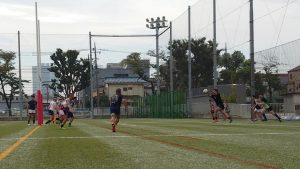 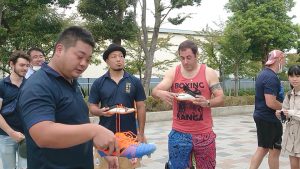 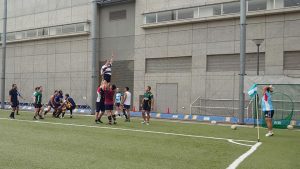 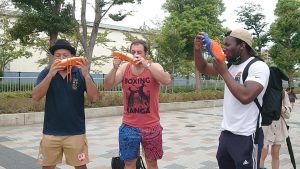 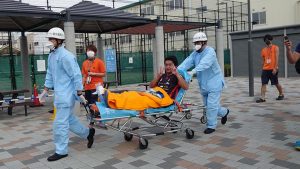