The Boys are Back! Friendly vs Meiji Ikuta Inspire

Formal statement on behalf of the club in response to recent game. 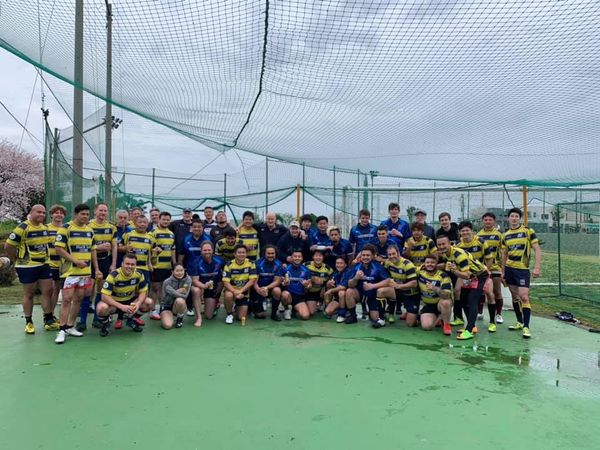 A long long time ago, when Muz wouldn’t get injured in 10 seconds, when many people weren’t so fat, when Joffa had hair (or something approximating hair), there was one game that we would mark down in the calendar; one game to rule them all, as it were. This day would always be eventful with  punch-ups and handbags, injuries and tickles, shitty refs and ringers, and a dollop of cards (red and yellow). For the first time in almost a decade that day rolled around once more, and the Tokyo Gaijin faced their biggest rival, YCAC. For most of the team, it would be their first experience playing against such an adversary. And YCAC made a clear statement of intent by recruiting several ex-pros, including a former All-Blacks 7s captain.

The exchanges opened with some sloppy Gaijin defence, allowing YCAC to draw first blood and take a 7-0 lead. They then immediately piled on the pressure as the wind took the subsequent kick-off straight out for a scrum on halfway. The Gaijin responded with pressure of their own before a quick counter-attack and another try for YCAC . With the Gaijin asleep at the wheel, the opposition made it three tries to nil almost immediately sending the boys from Toyko careening off course.

The Gaijin managed to have the last hurrah of the half, however, through a scything line break from their own 22 by fullback Travis Drury who glided the length of the pitch before passing the ball to Yohei Ishikawa to cross the line.

The second half started well with the Gaijin playing some decent rugby in the right territory of the park. But it wouldn’t last as a slew of infringements gifted YCAC a succession of far-to-easy tries. YCAC ultimately outclassed the Gaijin, countering with quick, fluid plays, and showing dogged aggression at the breakdown which the Gaijin simply couldn’t match.

Though YCAC had amassed an insurmountable lead, the Gaijin weren’t prepared to go home with their tails between their legs. Another smooth break through their defence, again from Travis Drury, resulted in a well-deserved try for the Aussie fullback. YCAC added another couple of tries to their overall tally, notching up half a century on the scoreboard, but the Gaijin finished strongly by bombarding their opponent’s defence, eventually leading to a penalty try. The battered and bruised Gaijin pack will certainly take some solace from that.

The Gaijin will need to go back to the drawing board to address their defensive frailties and inability to maintain and keep the ball in play. Their lacklustre fitness levels were also once again exposed.  That said, there’s a glass half-full side to the defeat: everyone got much-needed, competitive game time in a season still troubled by the ongoing pandemic, and there was willingness to play more positive rugby once the game had been put to bed. This at least, they can build on in the future. 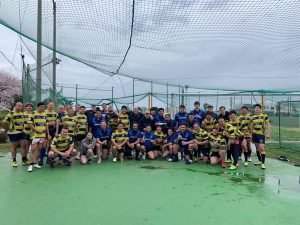 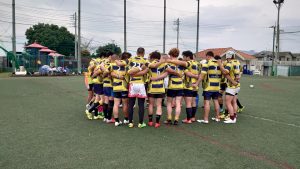 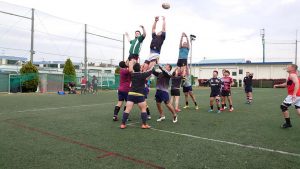