Yamanashi tour was back after a really long break but unluckily the chosen date was first weekend of GW so we couldn’t gather a full team of 15 players. The 10 Gaijin`s who decided to join the tour gathered forces with Ashitaka RFC to play against Aloha RFC (Daisuke`s team) and were proud to wear the green except Hitoshi whom joined Aloha by Daisuke`s call. The poor boy had no idea he was joining losing team.

Rain was present during whole game and all of you know what does it mean. 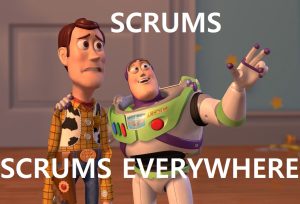 Mistakes were done by both teams and game control was quite even. By the end of first half Ashitaka/ TG was leading the game by 10-0.

Second half was pretty similar to first one, just both teams increased intensity. Due the lack of numbers Tatsu was moved from flanker to wing and we were expecting to see him scoring bunch of tries because his speed but, Mr. 2 Left Hands couldn’t catch properly any ball.

After 8 minutes Nagai twisted his right ankle forcing him to leave the game. Since unique guy on the bench was Gorka, he jumped in as inside center. Very positive experience for Gorka. He was informed by backs about Kardashians, what is trendy in Korea and which hair styles are going to be cool this summer.

Very special thanks to Haruna Setoguchi whom came all the way to Yamanshi to record the game. 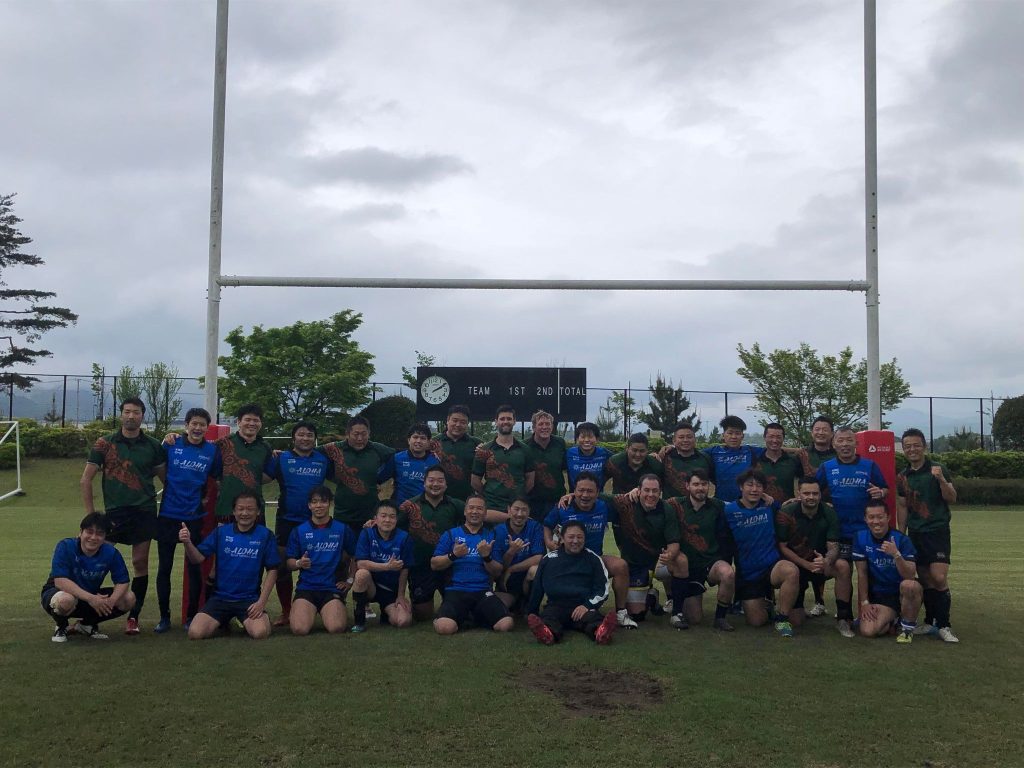 After the game, some guys were staying in Yamanashi until next day so they headed to the AirBnB to take a shower and enjoy awesome dinner prepared by Tommy. 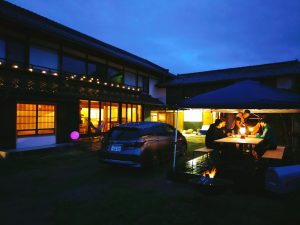 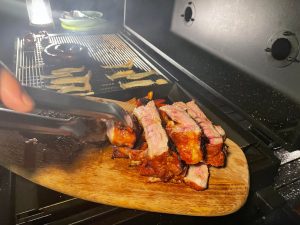 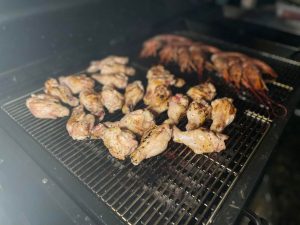 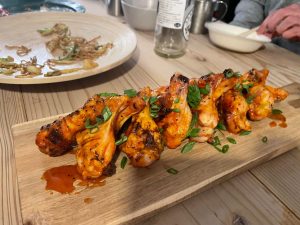 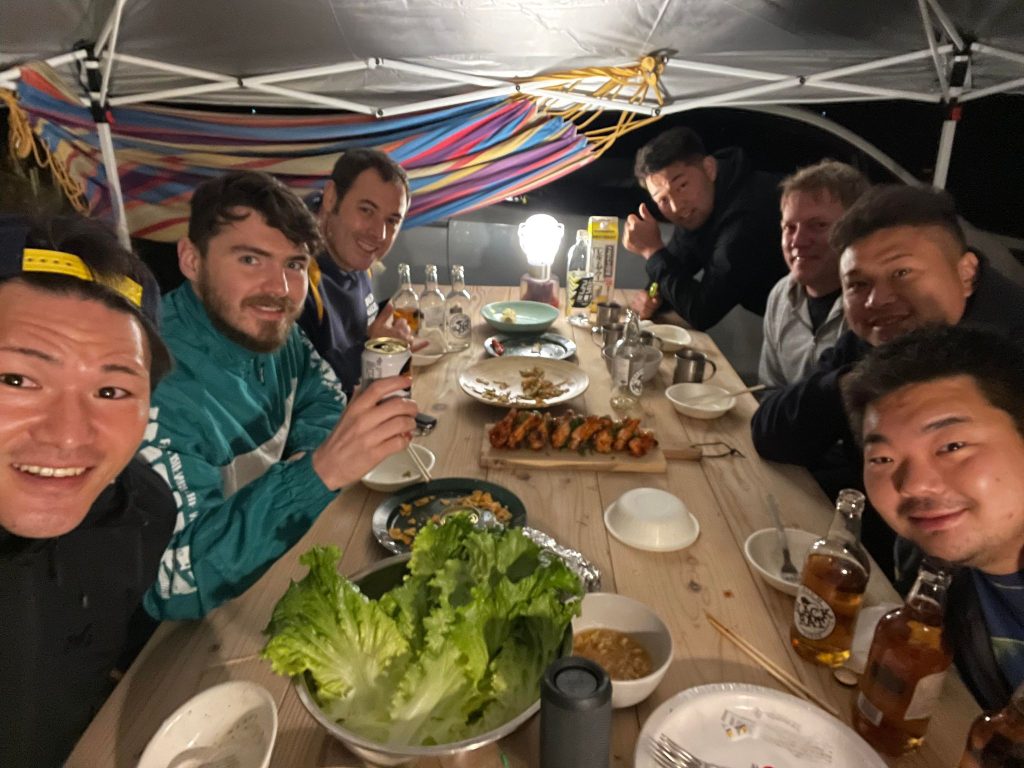 If they guys would consider that there wasn’t enough meat for dinner, next morning breakfast killed that thought. 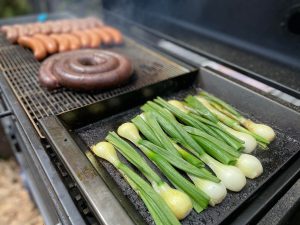 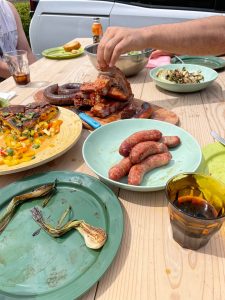 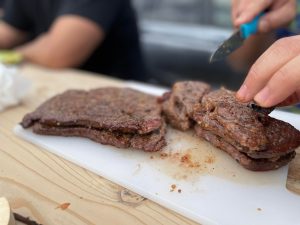 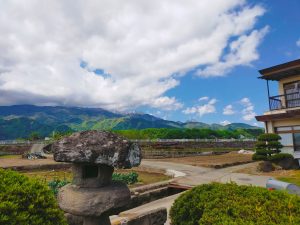 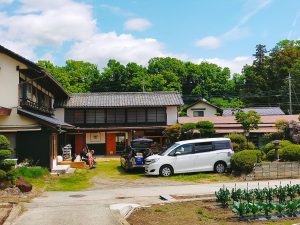