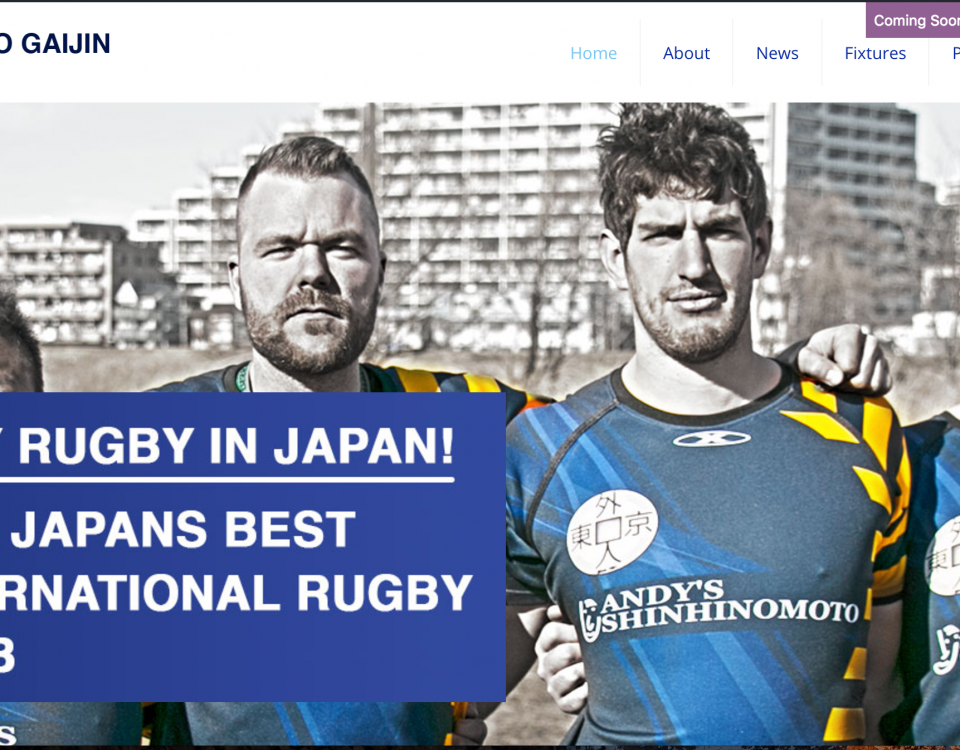 With the transient nature of the Gaijin who come to these shores, business and family commitments, and the injury list, you need a squad with a […]
Do you like it?0
Read more

Legends have been made across Japanese Rugby fields this year and the Tokyo Gaijin RFC honored some of them on Saturday night in downtown Tokyo.  Fijian […]
Do you like it?0
Read more 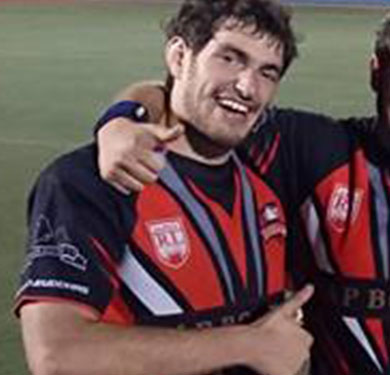