Gaijin under the Hama

The Tokyo Gaijin RFC made the long trek out to bushwack Chiba (actually Yawatajuku) on the 8th of October to play a ‘friendly’ game against Akanegahama while there was a break in the Shuto League Competition.

We had only ever played them in Tens and they seemed to be a good outfit. The day started off with us trudging to the wrong field from Yawatajuku Station. Man of the world, Steve Bull, hadn`t thought to ask his contacts for the name of the field. After being shuttled to the field by those with cars (Thanks Noriko & Kitahara) the next problem was to find a few reserves. Due to the Public Holiday weekend, Rob Poulton doing his usual no-show, business commitments among the Japanese members of the squad (Yes, on a public holiday weekend!) and a raft of injuries the Gaijin had only just managed to assemble the bare 15 players. Luckily a few players from the Ichihara Club, who had just finished a game, promised to stand by.

On what was a particularly sticky day for playing rugby, two of the foreign teams based in Tokyo met up at the Yanokuchi rugby ground about 30 minutes west of Shinjuku.  The Crusaders and Gaijin were to play their second encounter of the summer on a ground that looked short of the regulation yardage and a little worse for wear.  Some severe pot holes around one of the 22m lines would be sure to create havoc for anyone who could find the gap with their kicks.  With the Crusaders coming away with the win in the previous game, the TGRFC would be hungry for victory.

As is customary for playing the game in this part of the world, the day began by rising early and then travelling to a picturesque setting far from Tokyo in this case - Omiya Kempo, a well-grassed paddock, that at this time of the season is ripe for running rugby. The Tokyo Gaijin RFC were to have their first game of the Shuto League First Division against Clover Club. 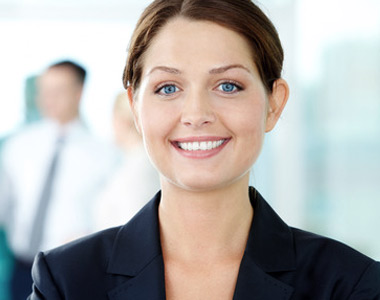